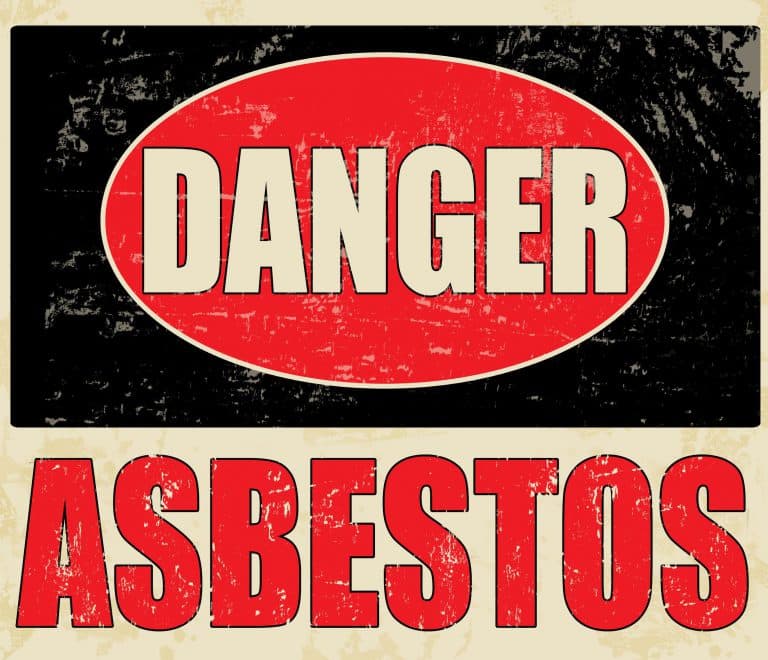 Asbestos is a harmful substance that, although is not used in construction today, is often found in older buildings, putting a number of workers at harm if they’re not correctly educated and protected – that’s where Asbestos Awareness Training Courses and PPE Equipment come in.

We know that handling asbestos carries a risk; however, did you know these five interesting facts about asbestos:

1.  There are six different types of asbestos

The term ‘asbestos’ is a blanket term that describes six completely unique substances. All six (actinolite, anthophyllite, tremolite, crocidolite, amosite, and chrysotile) are part of the amphibole and serpentine mineral families. The six different types actually describe the unique fibers found in asbestos:

This is the most common type of asbestos and believed to be the safest. Chrysotile is still used in construction work in some countries.

Believed to be the second most hazardous type of asbestos and also known as brown asbestos, this was primarily mined in South Africa. Amosite is characterised by long, thin fibres that are brittle and break off easily, therefore prompting inhalation. The brown asbestos was found in pipe insulation and cement sheet. It was also used in insulating boards.

Crocidolite takes the form of blue, straight fibres and is considered to be the most dangerous type of asbestos. It was common in Australia, Bolivia, and South Africa, where it was mainly used on steam engine insulation.

Tremolite comes in a range of colours, but can also be transparent which is where its danger comes from. Scientists are still studying the effects of exposure to tremolite but it’s thought to cause autoimmune diseases prior to the onset of asbestosis.

Anthophyllite is characterised by its shades of brown, grey and off-white, with a chain like structure of fibres. The fibre wasn’t as widely used as other types of asbestos, but was often used in composite flooring.

Actinolite is green in colour and is quite heavy in iron; which causes the green colour. This form of asbestos wasn’t used in commercial use, however it’s a harsh inflexible form which is what makes it so dangerous.

Asbestos laws in the United Kingdom were first introduced in the mid-1980’s. In 1985, the UK banned the import and use of blue (crocidolite) and brown (amosite) asbestos.

This rule was replaced in 1992 with a law that also banned some uses of white (chrysotile) asbestos, traditionally considered less lethal than the other forms of the mineral. By 1999 the use and import of asbestos was banned in the UK.

The 2006 Control of Asbestos Regulation Act further built on this legislation to create one single law that prohibits the use, supply and importation of all asbestos. The act also set maximum exposure limits and demanded that anyone who was at risk of encountering asbestos on the job is trained in the proper handling of the material.

3. Asbestos has been used in many unexpected places

In the 1930’s, toothpaste manufacturers used the fibres because of the abrasive qualities it possesses. Cigarette filter paper also contained asbestos for a while.

In Hollywood, it was used as fake snow. If you watch The Wizard of Oz from 1939, you will see Dorothy, Lion and Scarecrow showered in asbestos snow – it was a regular thing for wintry scenes at the time.

With many products containing asbestos, it poses a risk for anybody to find the substance in the home or at work where they least expect it.

Asbestosis, mesothelioma, lung cancer and malignant pleural disease are all caused by asbestos exposure and contribute to over 2,500 deaths each year in the UK. Most people who pass away from mesothelioma are over the age of 65 in the UK, with 80% of them being male.

The danger of asbestos lies within its fibres which latch themselves onto the lungs, causing abrasions in the linings over time. Common symptoms of the illness include:

Sadly the number of people who pass away from asbestos related illnesses in the UK continues to rise as many illnesses caused by asbestos can remain dormant for years.

5. Asbestos is the number one cause of workplace deaths in the world.

Asbestos isn’t banned worldwide and is still mined in a number of countries including China, with more than two million tons of the substance being used worldwide.

Asbestos is still used in construction in the US today.  It’s thought that over one million US workers are at risk of exposure, even though a 2018 study published in the International Journal of Environmental Research and Public Health reported that for every 20 tons of asbestos produced and consumed a person dies of an asbestos-related disease somewhere in the world.

The dangers of asbestos are real and impacting lives worldwide, therefore if you are working in an area that may contain asbestos being aware of the dangers and remaining safe is vital. Our asbestos awareness courses online will help you to receive the training you need.  There’s three online courses to choose from:

Should you have any questions regarding our courses or PPE equipment then please give in touch today.

← Do You Need CHAS Accreditation? HSE Launch a New Round of Dust Inspections →

Shopping cart0
There are no products in the cart!
Continue shopping