Is Your Workplace Ready For Brexit? 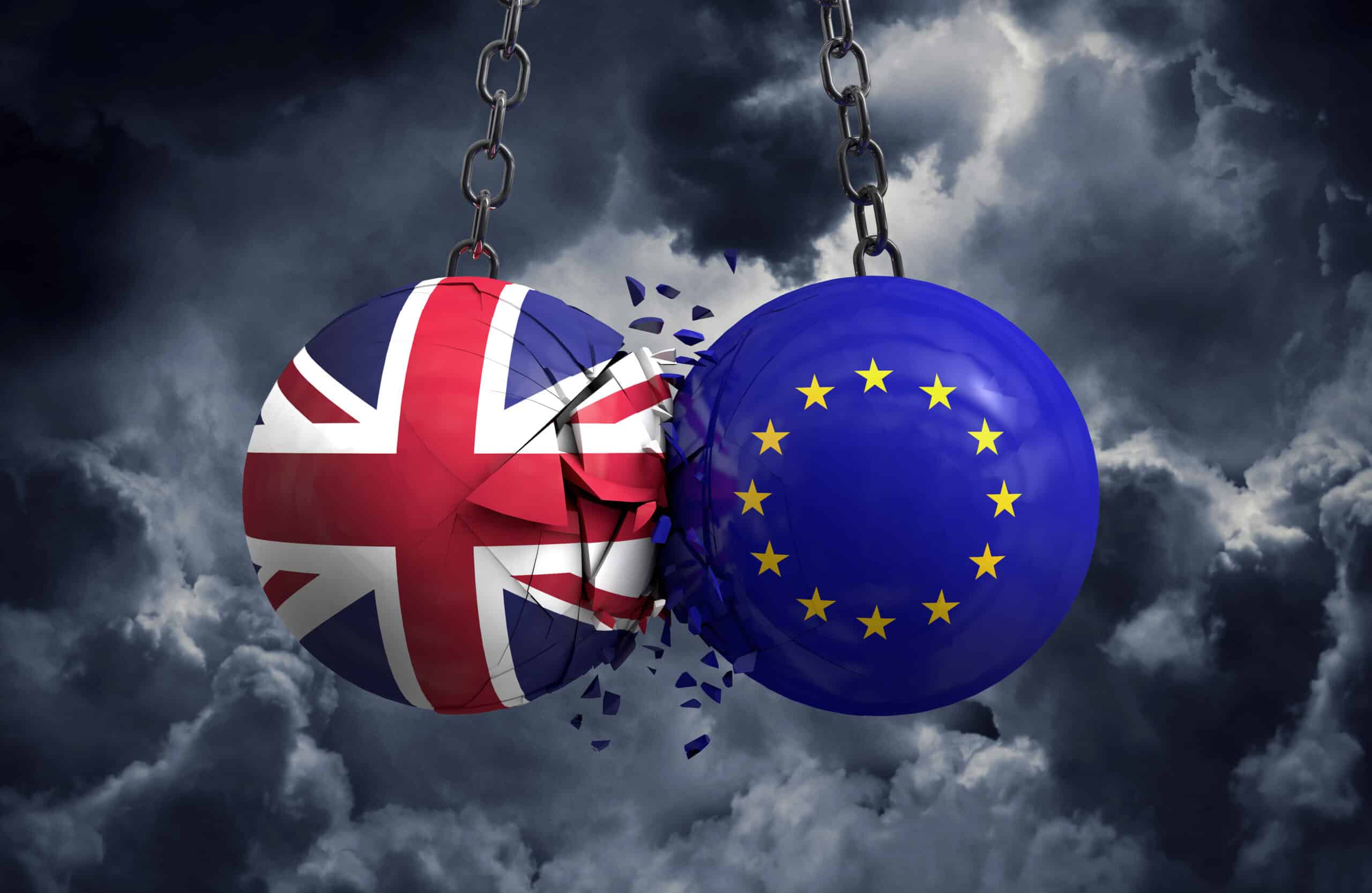 Brexit has been somewhat of a rollercoaster since the results were announced back in June 2016 (yes, this has been going on for over two and a half years) and with the UK officially leaving the EU on the 29th of March we may finally have some idea as to what this means for health and safety legislations.

There will still be ongoing discussions over certain key decisions that need to be made including trade talks, so we may not know the full outcome of Brexit until the end of 2020 – so this is in no way the end of Brexit headlines.

But how can you prepare yourself when it comes to health and safety in the workplace?

Keep yourself informed and constantly updated as decisions are made so that you can act instantly on any changes which may affect you and your business. It may not be anyone’s favourite topic, but it is important that you read the news articles and talk to informed individuals so that you are not kept out of the loop.

Now, should things run smoothly there won’t be any huge alterations. As drafted in The Health and Safety (Miscellaneous Amendments) (EU Exit) Regulations 2018, only four regulations will actually be changed:

However, in the case of a no-deal Brexit things could look drastically different.
For example, the REACH system that we currently use to prevent the most dangerous substances being used in the UK would no longer be in place and we would need to set up our own similar regulatory framework. This could lead to different chemicals (more dangerous ones) being approved and let into the country and even conflicting advice on controlling risks.

It may all seem a bit worrying and overwhelming but all you can do as an employer is wait and see what happens then react accordingly when anything does happen. The current procedures and processes that you have in place will remain relevant when leaving the EU on 31 March so no immediate action needs to be taken. We do advise that you review all of you Health and Safety procedures before this date so that you have one less thing to worry about.

It must be understood that there is the potential risk of our safety laws being weakened post-Brexit unless we reach an agreement with the EU that includes a commitment to match or exceed future EU regulations but we will keep you posted as and when things change.

In the meantime, here is a little guide as to what you can do to prepare your business for Brexit: https://www.gov.uk/prepare-business-uk-leaving-eu

← How To Keep Lone Workers Safe How Important is UKATA Asbestos Awareness Training? →